Sea Stories of the OBX In 1942 the United States fought and suffered one of its greatest defeats of World War II, not in Europe or the Pacific but along the eastern seaboard. As men and war materials were being dispatched to foreign fronts, German U-boats arrived at America’s front door. In what has come […] 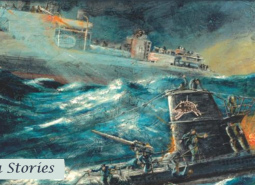 This entry was published on August 2, 2019 and was updated on August 12, 2019 / Chris Findley. Posted in Announcements. Bookmark the permalink. 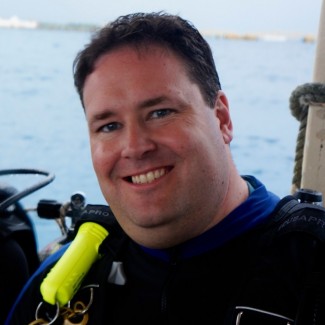